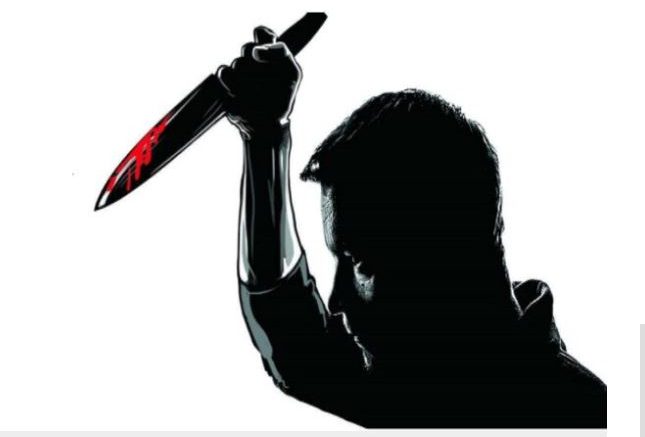 KARACHI: Senior Superintendent Police (SSP) Korangi Sajid Sadozai has elaborated on the initial findings of the terrorising murders of four members of a family in Malir’s Shamsi Society.

SSP Korangi Sajid Sadozai said that they found the bodies of four persons from a house in Malir’s Shamsi Society including two women and two girls. The deceased girls were identified as 10-year-old Samra, 12-year-old Fatima and 16-year-old Neha.

Police also recovered the prime suspect Fawad in critically injured condition while his wife was found dead inside the room. The police officer expressed suspicion that Fawad had tried to commit suicide after murdering the four members of his family in accordance with the initial probe.

“The wounded man namely Fawad works as a sales manager in a factory. His wife and three daughters were present at the home. Fawad went to the office in the morning and later committed the crime after returning home,” said Sadozai.

“Slain persons might be given an intoxicant”
He added, “We have collected information from Fawad’s mother. She admitted that Fawad usually fights with his wife.”

The police officer detailed that Fawad’s sister-in-law heard the voice of Fawad’s wife from inside the room then the other members of the family ran towards the first storey of the house. “The family members entered Fawad’s room after breaking the door lock.”

Sadozai said that the family members including Fawad’s mother and his brother claimed that they did not hear any loud noise when they were present on the ground floor.

He expressed suspicion that the slain persons might be given an intoxicant. SSP Korangi said the object used for murdering the victims was recovered from the crime scene.

“The bodies of Fawad’s wife and two daughters were recovered from the separate room while the third daughter was killed in another room.”

Sadozai said that the investigators found no evidence of family members’ involvement in the horrific murders. He added that the post-mortem report will ascertain more facts.