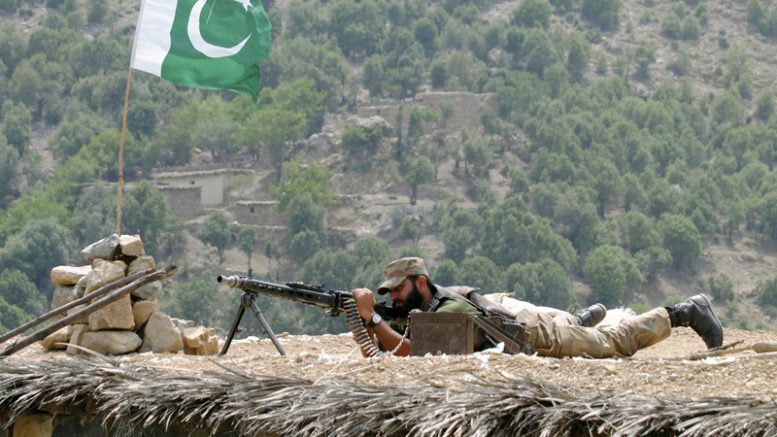 According to the Inter-Services Public Relations (ISPR), a fire exchange took place between terrorists and troops in the Shewa area of North Waziristan. The troops fought bravely and engaged the terrorist’s location effectively.

During the exchange of firing, one terrorist was killed. The weapon and ammunition were also recovered from the killed terrorist.

According to the ISPR, sanitization of the area is being carried out to eliminate any terrorists found in the area.