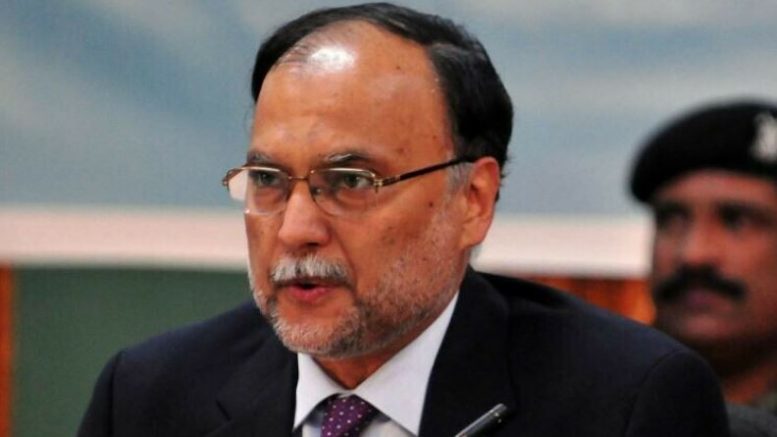 Islamabad (HRNW) Shortly after former prime minister and Pakistan Tehreek-e-Insaf (PTI) Chairman Imran Khan offered the government to hold talks over the next general elections, the government out rightly rejected any conditional talks.

He said that government would conduct elections after the incumbent government completes its constitutional term.

Iqbal said that two major provinces of the country are still reeling from heavy damage caused by super floods and thousands remain displaced.

In such a situation, he said, they cannot think of going to polls.