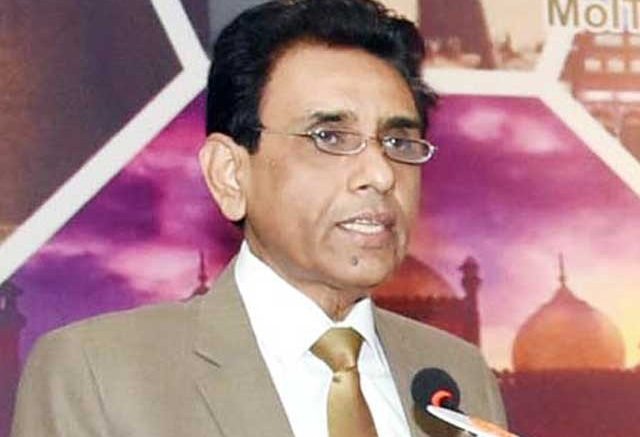 While addressing the general workers’ convention today, Khalid Maqbool Siddiqui asked the MQM-P activists to commence election preparations. He added that the party workers should contact all citizens for the revival of the MQM-P regardless of waiting for the elections.

He said that MQM-P will take part in the electoral process if fair and free elections are held. He asked the workers not to be afraid and pull their socks up for the decisive day. Siddiqui claimed that the status of the assembly was lost in the absence of the MQM-P.

He asked the Election Commission of Pakistan (ECP) to rectify the delimitation. He said that elections could not be held without the consent of MQM-P.