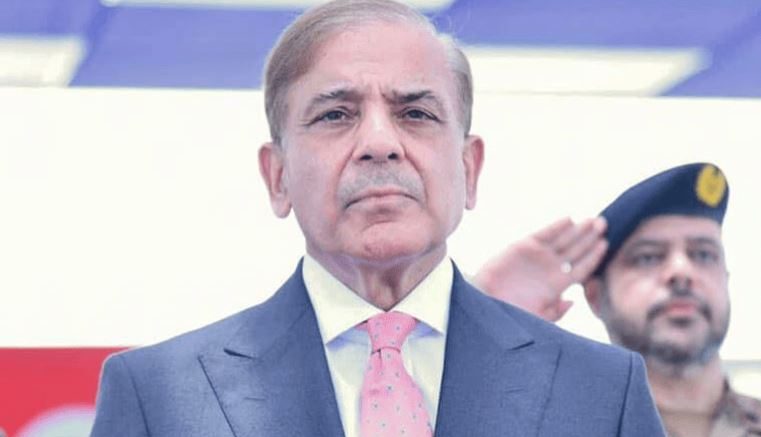 Islamabad (HRNW) Prime Minister Shehbaz Sharif, who spent the day in Lahore in wake of political tensions ratcheting up, has decided to consult allies on former prime minister and Pakistan Tehreek-e-Insaf (PTI) Chairman Imran Khan’s offer of talks on holding general elections in the country.

Shebbaz was given a briefing by parties part of the Pakistan Democratic Movement (PDM) on their strategy to deal with the PTI chairman’s threat of dissolving the provincial assemblies of Punjab and Khyber Pakhtunkhwa to force the government into holding fresh general elections.

During the briefing, Shehbaz’s Pakistan Muslim League-Nawaz (PML-N) leaders said that motion for vote of no confidence was ready to be moved ahead of the provincial assembly’s dissolution.

“The option for implementing governor rule was also ready,” they told the prime minister, adding that the “governor can at anytime ask for a vote of confidence in the Punjab Assembly.”

The PML-N leaders also claimed that Punjab Chief Minister Chaudhry Parvez Elahi has already lost a majority in the assembly.

The latest offer by Imran was also reviewed.

Despite proclamations of federal ministers rejecting the offer, Shehbaz said that any decision must be taken after consultation with all allied parties.