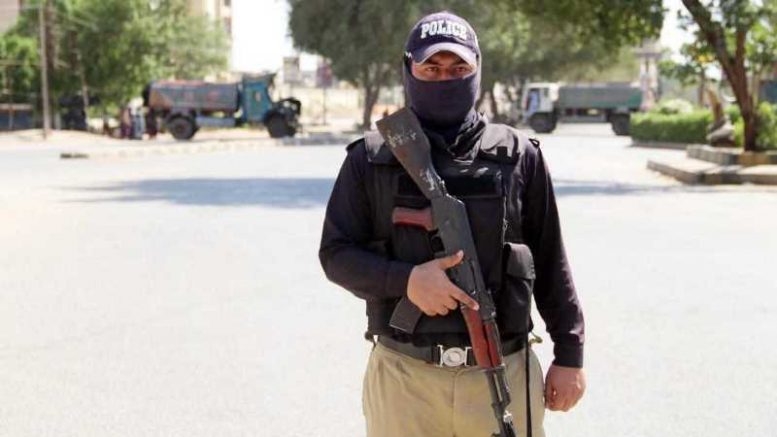 Accused Bilal Zafar issuing threats to Fire Brigade department employees from jail. He has been accused of the murder of six officials of the department.

The officials of Fire Brigade department have sent applications to the Rangers, Police and the Sindh High Court about threats being issued to them. “The accused with phone calls at the phone numbers of different fire stations issuing threats,” officials complained in their applications.

“These threats have scared firemen and station in-charges,” the application read.

On October 12, Bilal, a former CTD official, was arrested, and he had confessed to the crime and claimed that he had killed three fire brigade employees to avenge his father’s death.

It is pertinent to mention here that two employees were gunned down in October 1 attack on Korangi fire station near Bilal Chowrangi.

Two unidentified men stormed the fire station and opened indiscriminate fire, killing two employees and injuring one. Later on, October 3, the third fire brigade employee – who got injured in the attack – succumbed to his wounds in hospital.

Sindh Rangers later arrested another suspect allegedly involved in the attack on the fire station.