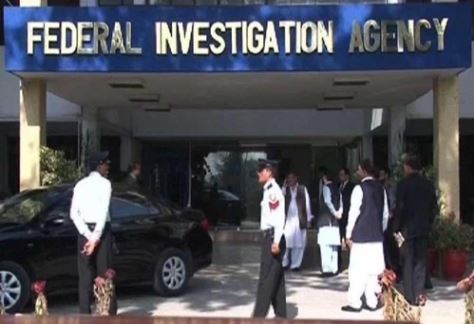 The Sindh government has decided to add the National Highway Authority (NHA) officials in the corruption probe, sources said.

According to preliminary findings shared by the fact-finding committee on Naushehro Feroz motorway corruption scam, allegedly seven people including deputy commissioner of the district have been involved in the scandal also including private persons.

The money was allegedly drawn in Naushehro Feroz with 502 cheques, according to details of initial probe.

Sindh Anti-Corruption Establishment has registered a case after the fact-finding committee’s report.

The Sindh government on Thursday formed Joint Investigation Team (JIT) into the Rs3.61 billion land acquisition scam in funds for construction of the M-6 Sukkur-Hyderabad Motorway.

According to a notification issued by Secretary Interior Sindh, the JIT will be headed by chairman Anti-Corruption Establishment (ACE) Sindh.

The probe team has been directed to submit a report within 10 days after completing the inquiry, the notification said.

Meanwhile, the National Accountability Bureau (NAB) has started its own investigations into the mega-corruption scandal.

The anti-graft watchdog has summoned record details of Naushahro Feroze deputy commissioner Tashfeen Alam, who was involved in dubious transactions of over Rs2 billion funds meant for acquiring land for the Hyderabad-Sukkur motorway project.

Earlier, the FIA had recommended putting names of the accused of M-6 fund misappropriation in the exit control list.