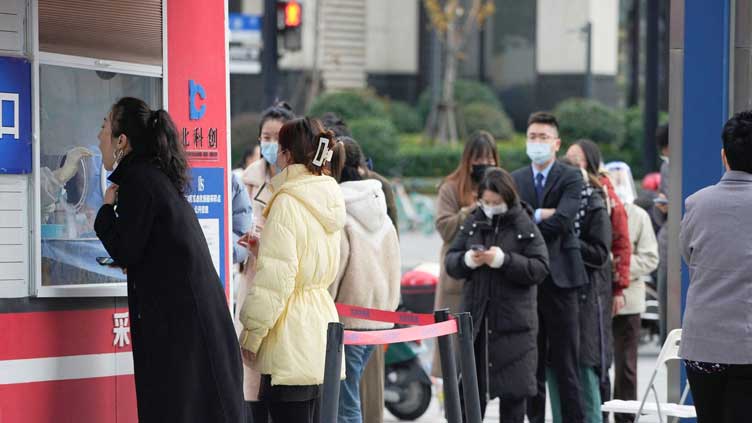 BEIJING (HRNW) – Residents of China’s capital were allowed into parks, supermarkets, offices and airports without a negative COVID-19 test on Tuesday, the latest in a mix of easing steps nationwide after unprecedented protests against a tough zero-COVID policy.

“Beijing readies itself for life again,” read a headline in the government-owned China Daily newspaper, adding that people were “gradually embracing” newfound freedoms.

Authorities have been loosening some of the world’s toughest COVID curbs to varying degrees and softening their tone on the threat of the virus, in what many hope could herald a more pronounced shift towards normalcy three years into the pandemic.

“This might be the first step towards reopening,” Hu Dongxu, 27, told Reuters as he swiped his travel card to enter a train station in Beijing, which has also dropped the need for tests to use the subway.

As they waited for news, some people, wary the virus might now spread faster, rushed to buy COVID antigen kits and fever medicine and market regulators issued warnings against hoarding and hiking prices.

Both of the city’s airports also no longer require people to test to enter the terminal, state media reported, although there was no indication of a change to the rule for a negative test