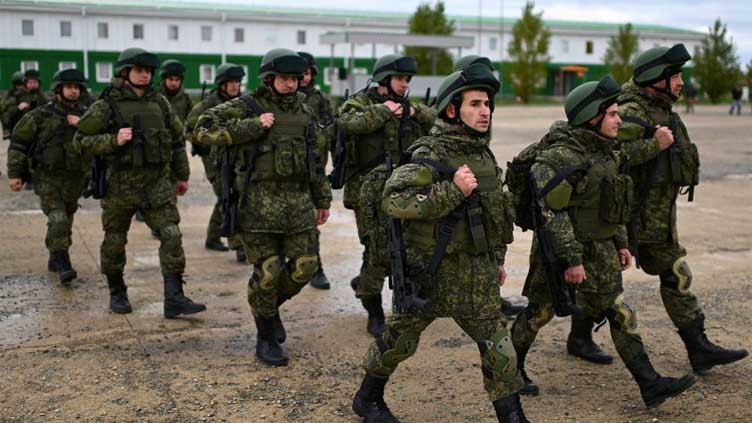 The Defence Ministry announced the end of the call-up of 300,000 reservists on Oct. 31 after weeks of chaos in which hundreds of thousands of Russians fled the country and numerous reports emerged of the wrong men being drafted. The Kremlin said at the time that no formal decree to cancel the mobilisation was needed.

Emilia Slabunova, an opposition councillor in Karelia in northern Russia, said the absence of such a decree meant those already drafted could not leave the armed forces.

Commanders refused to discharge them, and appeals against such refusals in court led nowhere, she said. Courts were siding with commanders, citing the fact that Putin’s September mobilisation decree still had legal force.