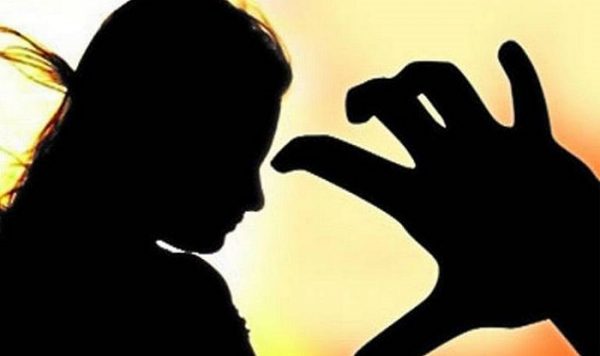 KARACHI: (HRNW) A case of rape and murder of a 12-year-old girl in Lines area of Karachi has been registered in the complaint filed by the girl’s father Yasin in the Brigade police station.

According to the police, a case has been registered under the provisions of murder and rape.

The girl’s father gave a statement to the police that the younger brother was involved in the daughter’s murder. When he returned from work, his younger brother Mujibullah was walking in the courtyard of the house.

He said that Mujibullah alias Nadeem is involved in the rape and murder of his daughter. The brother killed the girl after rape and staged suicide, my brother is addicted to drugs.

Police say that the accused Mujibullah alias Nadeem is absconding, raids are being conducted to search for the accused.