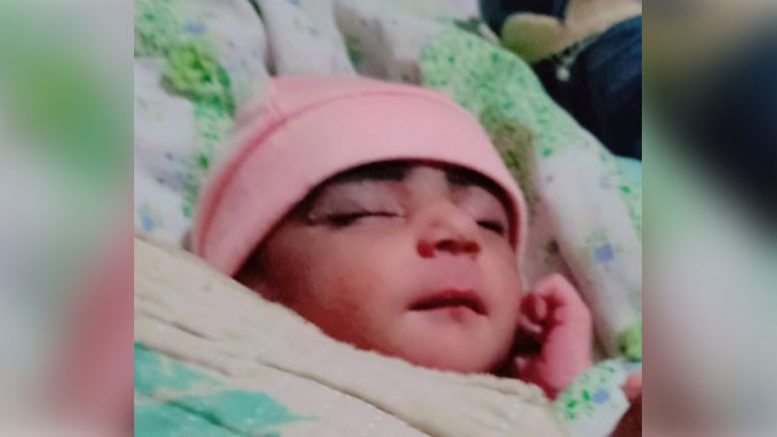 KARACHI: (HRNW) The episode involving the kidnapping of a newborn baby from the hands of her mother in Karachi’s Baldia town had a drop scene after the police investigation.

As per details, the woman who claimed to be the newborn baby’s mother was not her real mother.

The woman named Ainy Begum confessed to police that she obtained the baby girl from her friend and pretended that her daughter was kidnapped to blackmail her husband.

The Police said that the woman told the investigation department about a family doctor.

The family doctor then revealed that she is not the real mother of the girl.

Earlier, Unidentified men snatched a newborn girl from the hands of her mother in Karachi’s Baldia town.