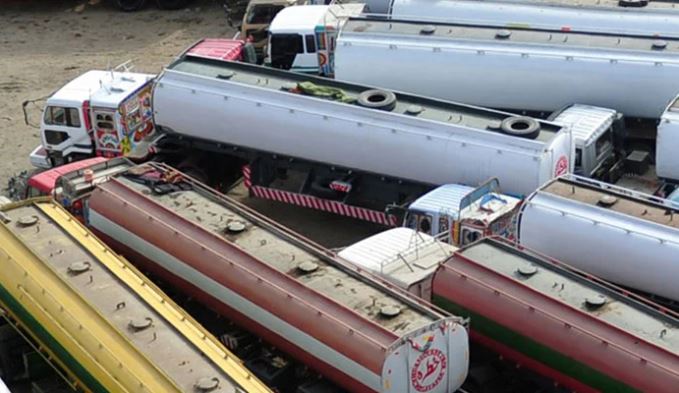 KARACHI: (HRNW) During a major operation in Karachi’s Shah Latif area, the main operative of the group that stole crude oil from the petroleum company’s line was arrested.

SSP Malir Irfan Bahadur told the media that during the checking, the tanker carrying the stolen crude oil was caught along with the driver.

Irfan Bahadur also said that illegal connections were caught from the line of the petroleum company when digging was done.

SSP Malir said that the accomplices of the accused have escaped. The seized oil tanker contains 24 thousand liters of oil, worth Rs 40 lakh.

SSP Malir said that the case has been registered in Shah Latif police station against the security officer of the petroleum company.