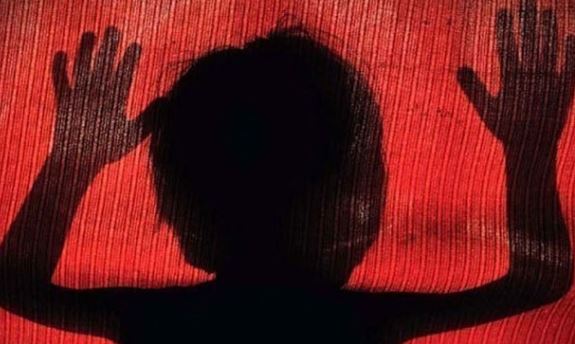 KARACHI: (HRNW) A horrifying incident surfaced in the metropolitan city where a minor was allegedly nicked with a blade by her parents.

The details disclosed that the 4-year-old child was brought to the hospital with multiple cuts on her body and the doctors speculated the injuries as intentional.

Later, the police arrived on the spot and a blade was also recovered from the bed that was taken in by custody by the police for forensics.

The minor has several cuts on her body including her private parts and the hospital staff revealed that the girl was also brought to the hospital twice within the last two months in the same condition. Her elder sister was also found with same nicks on her body.

The police have initiated a probe into the matter and the blood samples have been extracted from the minor for further investigations. The investigating officers have been hopeful that the matter will be solved within 15 days.

The police have also searched the residence of the 4-year-old child who is currently under treatment in the hospital.