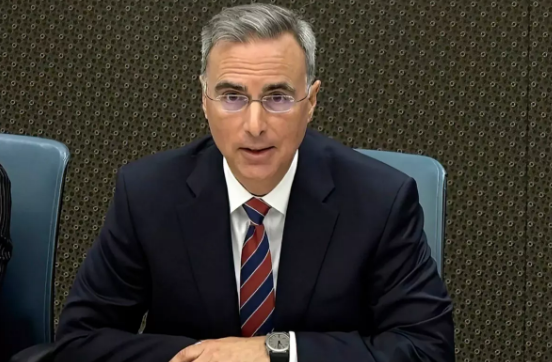 (HRNW) A federal grand jury has summoned Pat Cipollone; who worked as former President Donald Trump’s White House attorney; as part of its investigation into the Jan. 6, 2021 uprising; a source familiar with the situation told NBC News on Wednesday.

An administration official familiar with the investigation said last week; that the Justice Department is looking into then-President Donald Trump’s actions; leading up to the Jan. 6 riot at the U.S. Capitol as part of its criminal investigation; into attempts to invalidate the 2020 election results. This confirms a Washington Post report.

According to the official, the investigation is not a criminal one into Trump; personally and is instead part of the department’s larger inquiry; into attempts to alter election results.

Regarding Cipollone’s subpoena, the Department of Justice; declined to comment.

Be the first to comment on "Former White House attorney, is summoned by a federal grand jury"