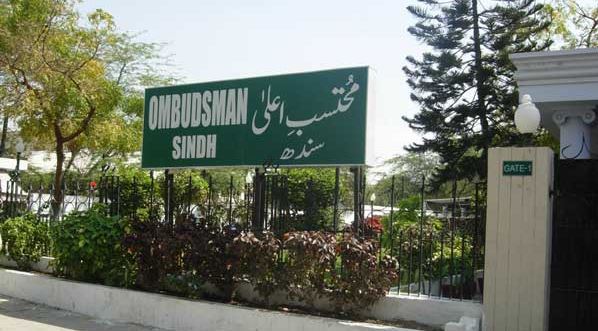 Karachi (HRNW) On September 14, 2022, at the Karachi Press Club, the employees of the Ombudsman of Sindh recorded their protest for allowances in this rising inflation. Employees said that living in this era of inflation has become almost impossible.

The employees of the Sindh Ombudsman protested at the press club and said that the head of the institution, the Ombudsman, gets judicial allowance in addition to the basic salary, while the secretary and director etc. are getting special allowance.

The employees demanded that their salary should also be made equal to that of these departments. The employees said that if their legitimate demands were not met, they would intensify their protest and protest in front of CM Sindh and Governor House.