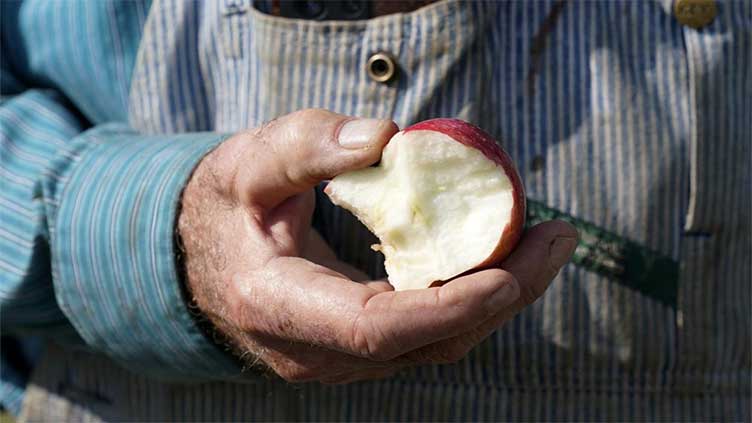 CHURDAN, Iowa (HRNW) — In the 1970s when George Naylor said he wanted to grow organic crops, the idea didn’t go over well.
Back then organic crops were an oddity, destined for health food stores or maybe a few farmers markets.

“I told my dad I wanted to be an organic farmer and he goes, ‘Ha, ha, ha,’” Naylor said, noting it wasn’t until 2014 that he could embrace his dream and begin transitioning from standard to organic crops.

But over the decades, something unexpected happened — demand for organics started increasing so fast that it began outstripping the supply produced in the U.S.

Now a new challenge has emerged: It’s not getting consumers to pay the higher prices, it’s convincing enough farmers to get past their organic reluctance and start taking advantage of the revenue pouring in.

Instead of growing to meet the demand, the number of farmers converting to organic is actually dropping. Last month, the U.S. Department of Agriculture committed up to $300 million to recruit and help more farmers make the switch.