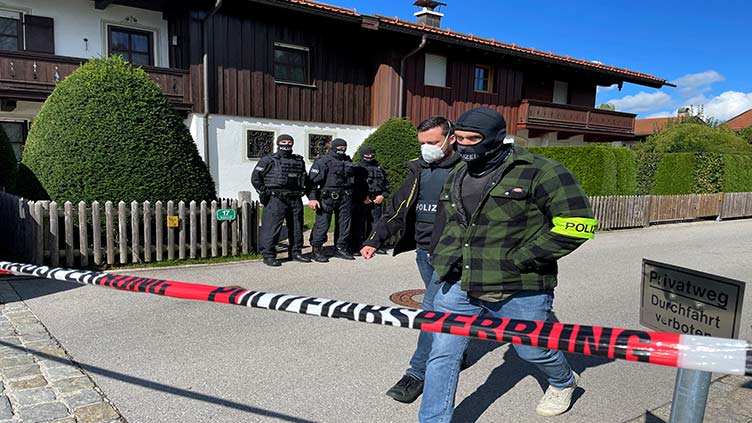 The public prosecutor s office in the western city of Frankfurt said more than 60 officers searched the vessel belonging to a “69-year-old businessman from the Russian Federation”.

They did not name the suspect, but he is thought to be billionaire Alisher Usmanov, a close ally of Russian President Vladimir Putin and former president of the International Fencing Federation.

Between 2017 and 2022, the suspect is accused of funnelling several million euros acquired in illegal activities, including tax evasion, through an “extensive and complex network of companies and corporations”, prosecutors said in a statement.

They added that the search was also carried out to comply with a request for assistance from the US Justice Department on its own probe.

German investigators had already raided two properties belonging to Usmanov last week in the Bavarian district of Miesbach, as part of searches targeting a total of 24 properties linked to the Russian oligarch and four other people.

Tuesday s raid had zeroed in on the “Dilbar”, the world s biggest yacht by tonnage owned by Usmanov.

The 155-metre (500-foot) vessel, named for Usmanov s mother and valued at around $600 million, had been docked in a Hamburg shipyard since October 2021 for repairs. It is now moored in the northern port city of Bremen.