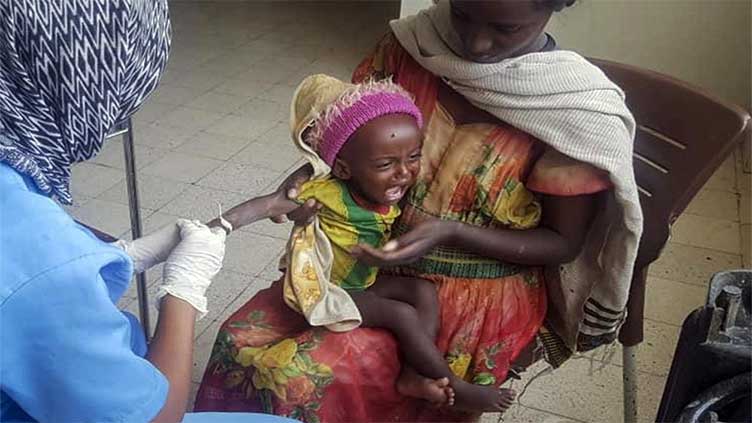 NAIROBI, Kenya (HRNW) — Babies in Ethiopia’s embattled Tigray region are dying in their first month of life at four times the rate before the war cut off access to most medical care for over 5 million people, according to the most sweeping study yet of how mothers and children are suffering.

Women are dying during pregnancy or within 42 days of giving birth at five times the rate before the war, and children under 5 are dying at twice the pre-war rate, often because of easily preventable reasons, according to the yet-unpublished study shared by its authors with The Associated Press.

Almost two years have passed since the war started and Ethiopia’s government isolated the Tigray region from the rest of the world, severing basic services such as electricity, phone, internet and banking.

While United Nations-backed investigators last month said all sides including the Tigray forces have committed abuses, they said the Ethiopian government is using “starvation of civilians” as a weapon of war.

Both sides have been invited to African Union-mediated peace talks this weekend in South Africa.

A lull in the war earlier this year allowed thousands of trucks of humanitarian aid into Tigray, but renewed fighting in August has again stopped deliveries to a region where critical medical supplies like insulin and childhood vaccines have run out. There is an “extreme shortage” of medicines and equipment, the U.N.-backed investigators found.