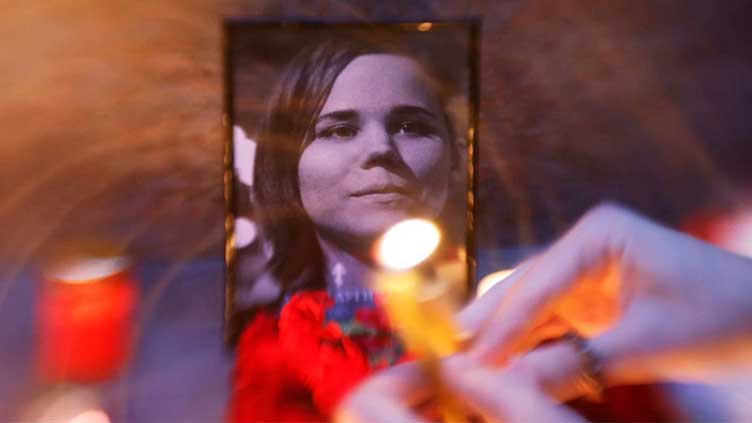 LONDON, Oct 6 (HRNW) – Darya Dugina, the daughter of a prominent Russian nationalist ideologue, was killed on Aug. 20 when a car bomb ripped through the Toyota Land Cruiser she was driving.

– U.S. intelligence agencies believe parts of the Ukrainian government approved the attack near Moscow, the New York Times reported on Wednesday, citing unidentified officials.
The United States took no part in the attack, either by providing intelligence or other assistance, the Times quotes officials as saying.

– Russia blamed Ukraine for the attack.

Just two days after the murder, Russia’s Federal Security Service (FSB) said it had solved the case, naming a Ukrainian woman it said had trailed Dugina for weeks, rented an apartment in her housing complex and planted the car bomb before fleeing Russia to Estonia – all with Kyiv’s backing.

A week later, the FSB said it had identified a second member of a Ukrainian “sabotage and terrorist group” that was involved in the killing, releasing CCTV footage of a man who it said helped assemble the car bomb in a rented garage in Moscow, secured fake documents and Kazakh number plates for the main perpetrator and also left to Estonia hours before the murder.