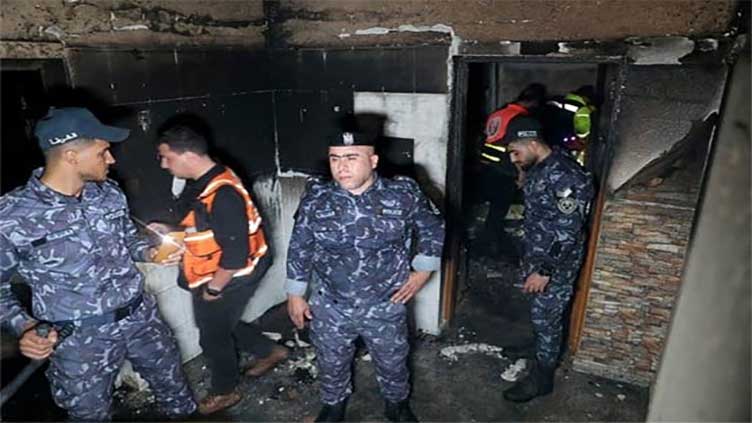 GAZA (HRNW) – Twenty one members of a family were killed as fire broke out in a residential building in Gaza on Friday.

According to Palestinian authorities, fire broke out suddenly on the third floor of a residential building in the refugee camp. The people who died in the tragic incident belong to the same family. Seven children are also among the dead.

Furthermore, several people were burnt in the fire and have been shifted to the hospital for medical assistance.

A large number of citizens gathered around the building when they saw flames coming out of the structure, while the incident is being described as the worst in recent years.