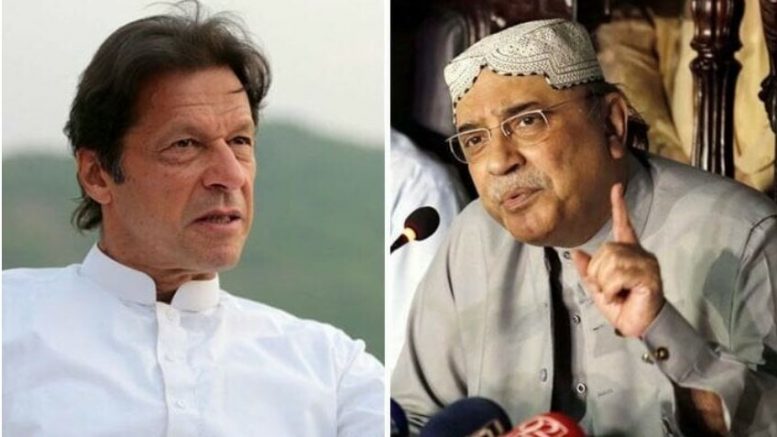 Talking about the talks between Imran Khan and Punjab Chief Minister Parvez Elahi over the dissolution of the Punjab and Khyber Pakhtunkhwa Assemblies, Pakistan Peoples Party (PPP) Co-Chairman Zardari remarked in an interview with AAJ TV that if the two assemblies are dissolved, then the government’s rainbow coalition was ready to face off against them in general elections.

They have seats in KP but some of their companions are disgruntled so they would want to fix all those issues and side with the majority in the elections, he asserted.

He also challenged Imran Khan to bring a vote of confidence in the assemblies and see how many MPAs side with him and when they go to polls, just how many seats can Imran secure.

During the interview, Zardari also expressed dissatisfaction with Parvez Elahi as an option to upset the balance of the Punjab assembly, commenting that he was no longer the top choice, and that there were better options.

If the assemblies are not dissolved, then then they will bring a no-trust motion against Imran Khan, Zardari added.