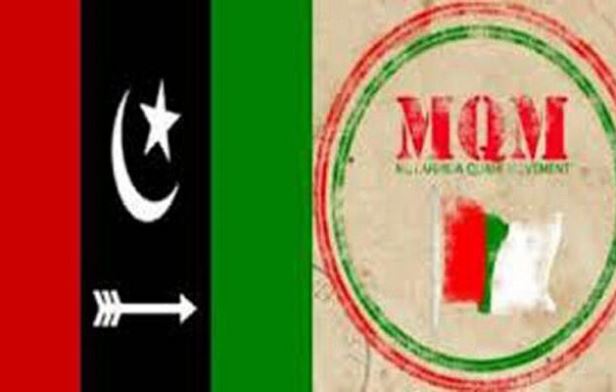 Karachi (HRNW) The agreements between the Muttahida Quami Movement-Pakistan (MQM-P) and Pakistan Peoples Party (PPP) got a breakthrough as the MQM-P has sent three names for the office of Karachi Administrator.

Sources told that there is advancement in the talks between the MQM-P and PPP.

The Muttahida has recommended the names of Abdul Waseem, Iftikhar Qaimkhani and Saifur Rehman for the post of Karachi Administrator.

Abdul Waseem had been the member of Assembly for three times and also posted on important positions in the party. He is considered being a close friend of Khalid Maqbool Siddiqui in the MQM.

Iftikhar Qaimkhani is deemed to be a close friend of Governor Sindh Kamran Tessori and he also held the post of former DG SBCA.

Whereas the third important personality, Saifur Rehman, who is former DC and KMC Municipal Commissioner during the tenure of Waseem Akhtar, has been considered to be close to Waseem Akhtar.