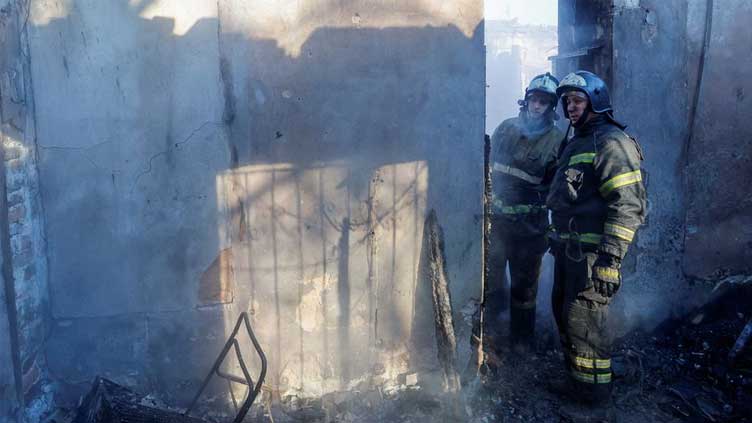 KYIV (HRNW) – Ukraine said Russia had launched a new round of missile attacks on Monday as the West tried to limit Moscow’s ability to finance its invasion by imposing a price cap on Russian seaborne oil.

Air alerts sounded across Ukraine and officials urged civilians to take shelter from what they said was the latest in waves of Russian missile strikes since its Feb. 24 invasion.

“Missiles have already been launched,” air force spokesperson Yuriy Ihnat said. There was no immediate word of any damage or casualties but officials were quoted by Ukrainian media as saying that explosions could be heard overhead in some areas as aid defence systems went into action.

Russian forces have increasingly targeted Ukrainian energy facilities in recent weeks as they faced setbacks on the battlefield, causing major power outages as winter sets in.