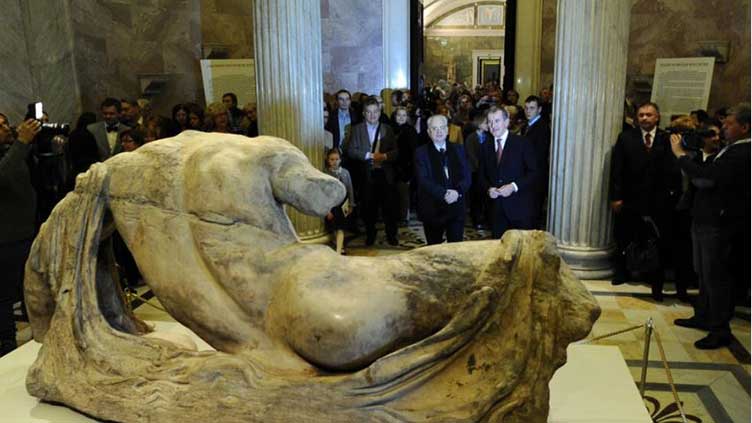 LONDON (HRNW) – The UK government Monday stressed the British Museum is legally forbidden from breaking up its vast collection, after a report said it could possibly hand the Parthenon Marbles back to Greece.

The ancient sculptures were taken from the Parthenon temple in Athens in the early 19th century by British diplomat Thomas Bruce, the earl of Elgin.

Secret talks have been taking place between museum chair George Osborne — who is a former UK finance minister — and Greek Prime Minister Kyriakos Mitsotakis for a year, the newspaper Ta Nea reported in Athens on Saturday.

The talks about the marbles  “possible return” are in an “advanced stage”, it said.

“Our position on that hasn t changed,” the spokesman said.