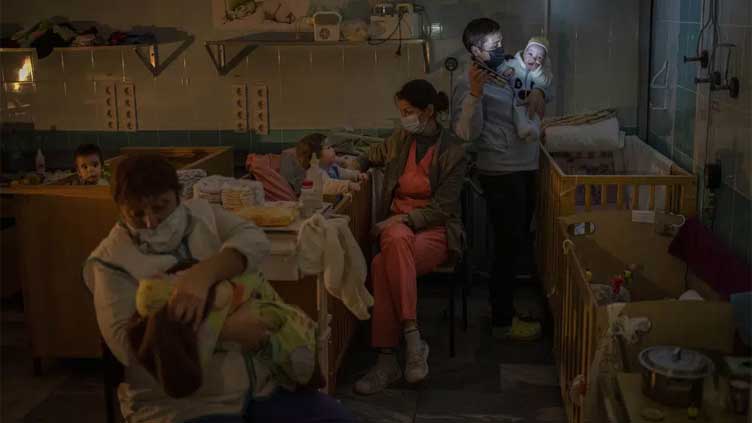 KHERSON, Ukraine (HRNW) — Hours after Russia invaded Ukraine in February, health staff at a children’s hospital in the south started secretly planning how to save the babies.

Russians were suspected of seizing orphan children and sending them to Russia,so staff at the children’s regional hospital in Kherson city began fabricating orphans’ medical records to make it appear like they were too ill to move.

“We deliberately wrote false information that the children were sick and could not be transported,” said Dr. Olga Pilyarska, head of intensive care. “We were scared that (the Russians) would find out … (but) we decided that we would save the children at any cost.”

Throughout the war Russians have been accused of deporting Ukrainian children to Russia or Russian-held territories to raise them as their own. At least 1,000 children were seized from schools and orphanages in the Kherson region during Russia’s eight-month occupation of the area, say local authorities. Their whereabouts are still unknown.

But residents say even more children would have gone missing had it not been for the efforts of some in the community who risked their lives to hide as many children as they could.

At the hospital in Kherson, staff invented diseases for 11 abandoned babies under their care, so they wouldn’t have to give them to the orphanage where they knew they’d be given Russian documents and potentially taken away. One baby had “pulmonary bleeding”, another “uncontrollable convulsions” and another needed “artificial ventilation,” said Pilyarska of the fake records.