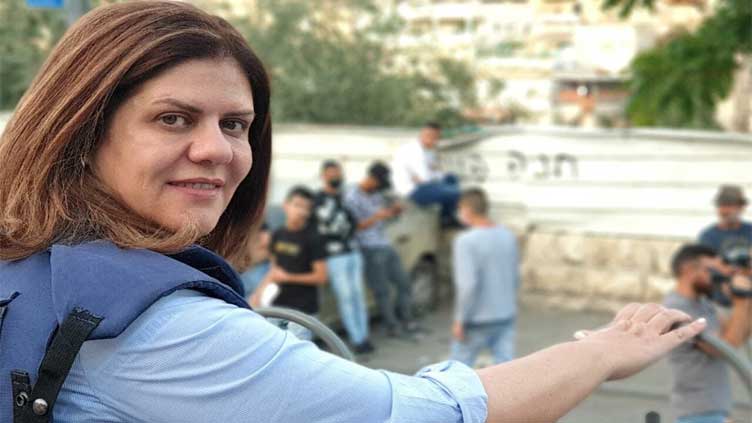 The Hague (HRNW) – TV network Al Jazeera submitted the case of slain journalist Shireen Abu Akleh to the International Criminal Court on Tuesday, saying she was killed by Israeli forces.

The Qatar-based channel said it had “unearthed new evidence” on the death of the Palestinian-American, shot while covering an Israel army raid in Jenin on May 11.
Any person or group can file a complaint to the ICC prosecutor for investigation, but the Hague-based court is under no obligation to take on such cases.

Al Jazeera said its submission highlighted “new witness evidence and video footage (that) clearly show that Shireen and her colleagues were directly fired at by the Israeli Occupation Forces.”

“The claim by the Israeli authorities that Shireen was killed by mistake in an exchange of fire is completely unfounded,” the channel said.

An AFP journalist saw a lawyer representing Al Jazeera’s case entering the ICC’s headquarters to hand over their submission.

The ICC last year launched a probe into war crimes in the Palestinian territories, but Israel is not an ICC member and disputes the court’s jurisdiction.