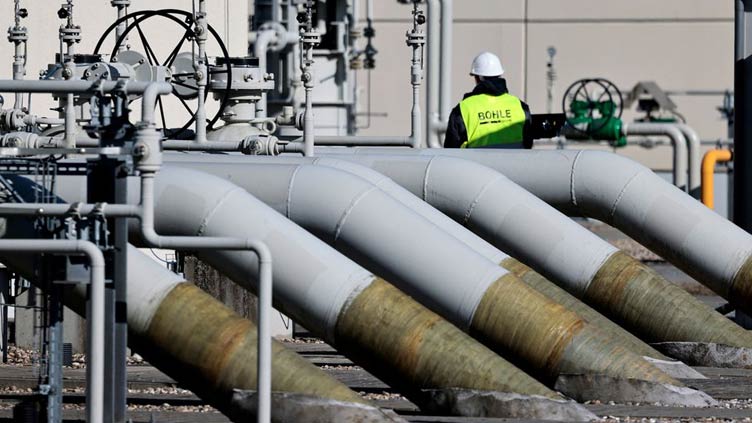 BERLIN (HRNW) – Germany triggered the “alarm stage” of its emergency gas plan on Thursday in response to a drop in Russian supplies but stopped short of allowing utilities to pass on soaring energy costs to customers in Europe’s largest economy.

The measure is the latest escalation in a standoff between Europe and Moscow since the Russian invasion of Ukraine that has exposed the bloc’s dependence on Russian gas supplies and sparked a frantic search for alternative energy sources.

The decision, announced by Germany’s economy minister, marks a stark shift especially for Europe’s largest economy, which has cultivated strong energy ties with Moscow stretching back to the Cold War.

The government activates the Phase 2 “alarm stage” of a three-stage emergency plan when it sees a high risk of long-term supply shortages of gas and theoretically allows utilities to pass on high prices to industry and households and thereby help to lower demand.

Germany’s gas buyers and utilities have been pushing for phase 2 for that reason, industry sources said.

Facing dwindling gas flows from main supplier Russia, Germany has since the end of March been at Phase 1 of its emergency plan, which includes stricter monitoring of daily flows and a focus on filling gas storage facilities.