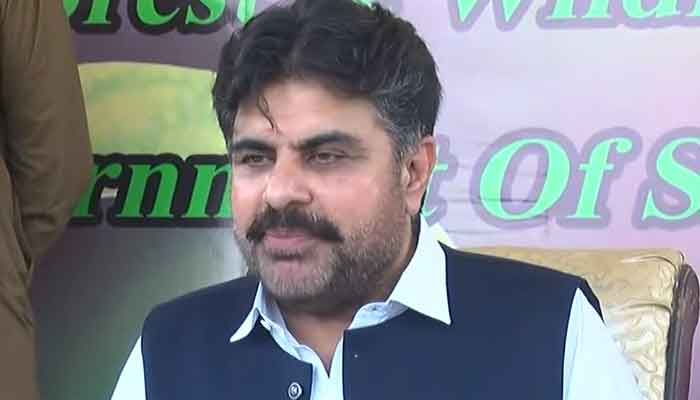 Nasir Hussain Shah said in a statement that it is an honor for the allies that Imran Niazi is sitting in Bani Gala instead of jail.

He also said that the coalition government had succeeded in borrowing from the IMF and China.

The provincial minister also said that Imran Khan did not like this achievement so he talked nonsense in the seminar yesterday.

Be the first to comment on "Imran Khan is not interested in any issue except power, Nasir Hussain Shah"