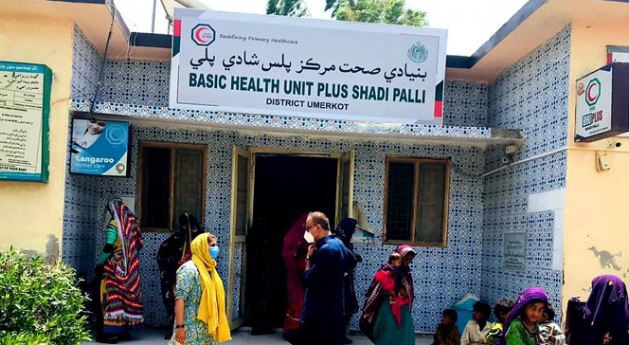 Karachi (HRNW) Sindh government has decided to restore 76 non-operational basic health units (BHU) in the province by handing them over to the People’s Private Health Initiative (PPHI).

According to details, the Sindh government has decided to restore 76 non-operational BHUs across different districts of Sindh. The BHUs have been handed over to PPHI for restoration.

The Sindh government and PPHI have signed a memorandum of understanding (MOU) for the restoration of the 76 BHUs. A total of 34 BHUs from Karachi’s district Malir and 23 from Jamshoro will be restored under the agreement.

Moreover, 19 other BHUs will be restored in multiple districts of Sindh.