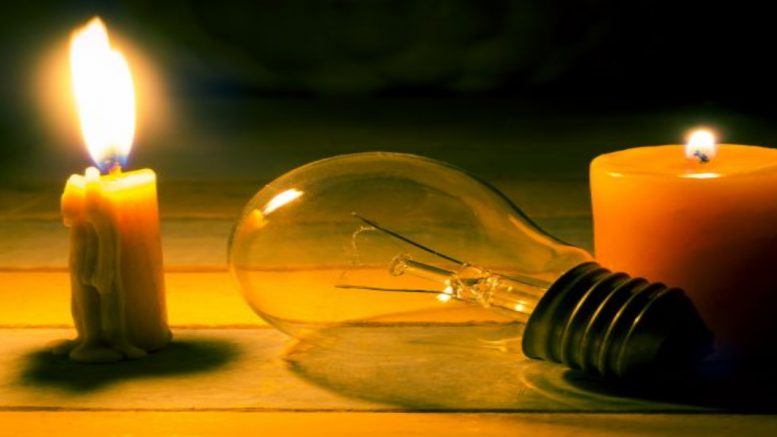 KARACHI (HRNW)  Loadshedding in several areas of the port city has soared up to 16 hours, and unannounced power cuts during night have added to the misery of citizens.

According to details, loadshedding in multiple areas of Karachi has gone up to 16 hours. The KE is doing loadshedding of over 6 hours even in the exempted areas.

Four power cuts of two hours each are being experienced in the PIB Colony area of Karachi. Lyari is experiencing load-shedding of over 8-12 hours, while the power cut duration in Landhi, Korangi, Hijrat Colony, Metropole, Site area, Baldia, Jail Road, Malir and Shah Faisal Colony is over 8-12 hours too.