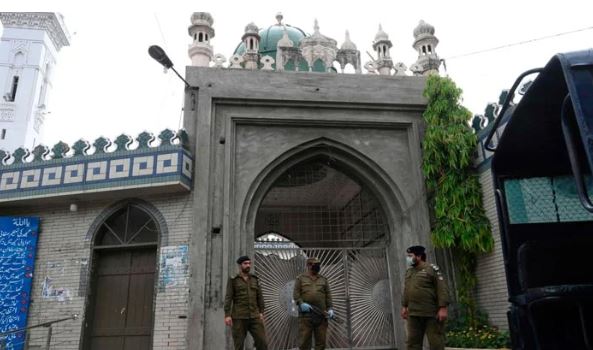 KARACHI  (HRNW) A man took his own life inside Masjid-e-Aisha in Defence Housing Authority (DHA’s) phase 6 of the port city.

According to the police’s statement, the bleeding was profuse as the man cut his throat with a sharp weapon.

The police said that they haven’t contacted the victim’s family members, however, they have taken an initial statement from him at the hospital. The statement revealed that the person attempted suicide due to anxiety.

Moreover, the hospital authorities said that the person appears to have psychological issues.

A statement has been taken from the management at the mosque, said the police, adding that the incident took place after Friday’s prayers.