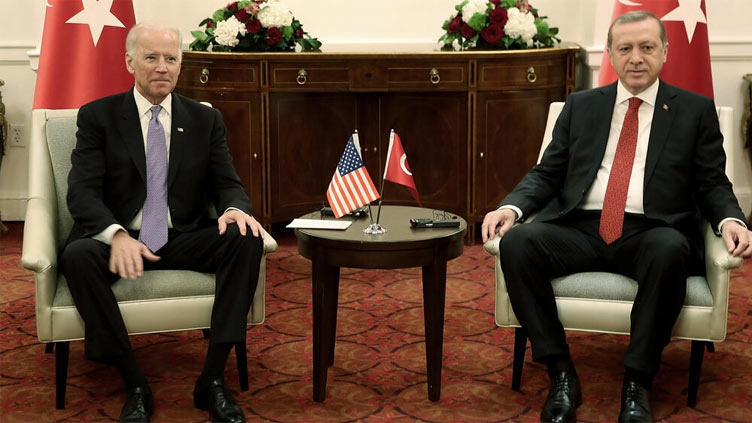 Istanbul (HRNW) – Turkish President Recep Tayyip Erdogan said on Tuesday he would meet US President Joe Biden on the sidelines of the NATO summit in Madrid for talks on Russia s invasion of Ukraine and the bloc s expansion into two Nordic states.

Analysts believe the meeting could play a crucial role in breaking down Turkey s resistance to bids by Sweden and Finland to join the Western defence alliance in response to the war.

The two leaders have had a chilly relationship since Biden s election because of US concerns about human rights under Erdogan.

Biden and Erdogan last met briefly in October on the sidelines of a G20 summit in Rome.

“We spoke with Mr Biden this morning and he expressed his desire to get together tonight or tomorrow. We said it was possible,” Erdogan said.

He was speaking to reporters before flying to Madrid for talks that will start with his meeting with the leaders of the two Nordic countries and the NATO secretary general.

Erdogan said he wanted to see the results of preparatory talks held on Monday in Brussels before deciding whether Sweden and Finland had done enough to lift his objections to their membership of the military alliance.

Turkey is a NATO member and could veto both countries  applications at the summit.

“We are a 70-year-old member of NATO. Turkey is not a country that randomly joined NATO,” Erdogan said.