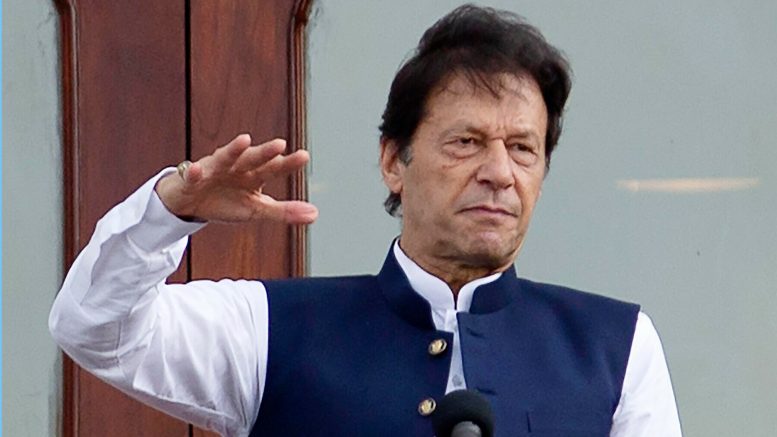 A three-member ECP bench declared this week that the PTI received funding from prohibited sources including foreign nationals and companies in sheer violation of the Constitution and laws. The electoral body named at least 35 non-Pakistani nationals — many with Indian origin names — and over 350 companies that provided funds to the PTI by 2014.