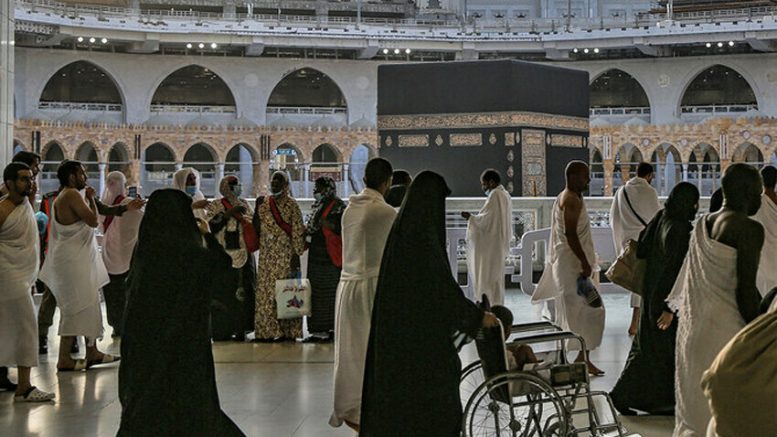 Islamabad (HRNW)  Supreme Court of Pakistan suspended on Wednesday the Lahore High Court’s order on the selection of Hajj assistants.

A three-member bench headed by Chief Justice Umar Atta Bandial heard the case the petition filed against the LHC decision to impose a ban on selection of Hajj assistants.

During the hearing, additional attorney general told the court that these assistants are hired for the services of Hajj pilgrims. It is also one of the requirements by the Saudi Arabia government. The ban is affecting the hajj arrangements, the court was told.

When the chief justice inquired about the hiring procedure of Hajj assistants and remuneration paid to them, the additional attorney general said that the government departments are asked for the names and they are ones who pay them.

The government representative said if the high court’s order is not suspended, it would create problems for Pakistani Hajj pilgrims.

The court remarked that it usually does not interfere in higher court’s interim orders but it is making an exception for the sake of pilgrims and suspending the LHC’s order.

The hearing has been adjourned indefinitely.